The Charanga Típica Tropical was founded in Los Angeles, California. Their style is known as Charanga Latin Salsa Musica. Their infectious rhythms are the result of an instrumental composition which includes the violin, flute, trombone, piano, bass, timbales, congas, guiro, and singers o vocalists.

In 1973, the band relocated to Miami, Florida. At the present time, they have recorded 14 albums with labels such as: Musimex, Kubaney, Velvet, Teca, Funny, TH-Rodven, Gardenia, and Canoa Productions. La Típica has received various awards and recognitions including a Gold Record for "Guatemala" and a Latin Oscar, just to name a few. The band has performed all over the United States, from Key West to San Francisco. Internationally, they have been every where from Venezuela to Paris to London and Wintherhur, Switzerland.

Their music and performance style has taken this band around the world and has become one of the best latin groups in the United States. Stay tuned to our Upcoming Shows Page to see if La Charanga Típica Tropical will be playing near you soon. 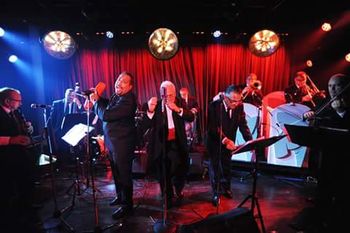 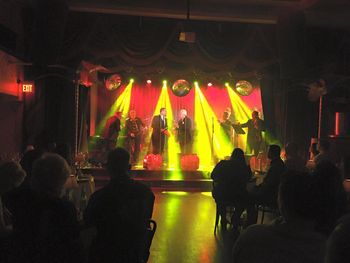 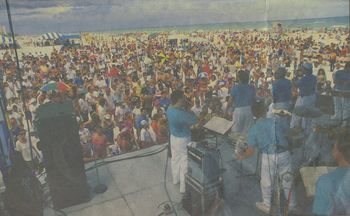 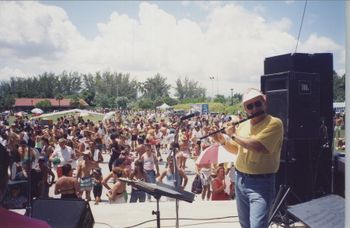 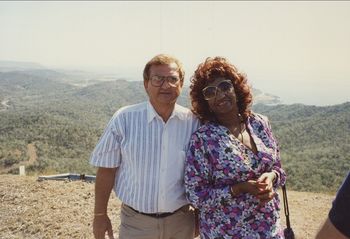 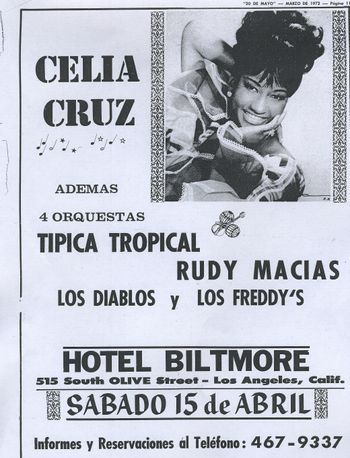 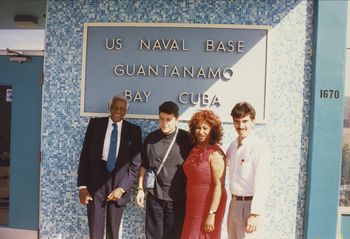 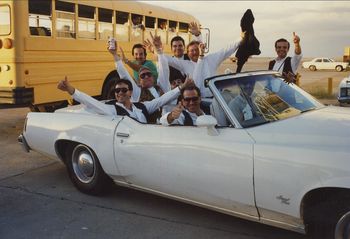